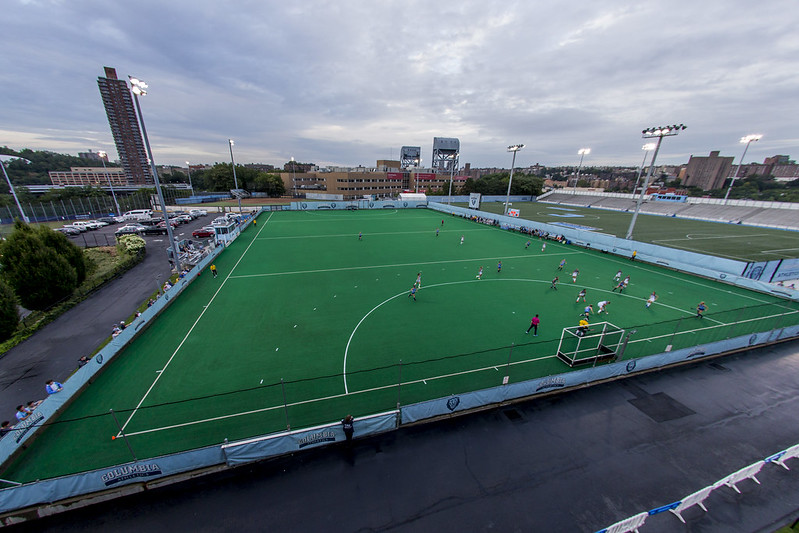 The tract of land on which the Baker Athletics Complex stands was purchased for the University on December 30, 1921 by financier George F. Baker. Then a $700,000 gift, the 26-acre area was dedicated in April, 1922 and hosted spring football practice that same year. In the fall, Columbia's football team continued to practice uptown,but played its games at South Field on the Morningside Heights Campus. The first stadium at the site, then known as Baker Field, opened in the fall of 1923 with 15,000 seats in temporary stands. Five years later, the University built the 32,000 wooden-seat stadium that served Columbia fans for 55 years, until the spring of 1983.

Baker has been upgraded several times since 2005, including state of the art surfaces for all of Columbia's teams that compete at Baker Athletics Complex. Columbia's baseball, field hockey, softball and soccer teams all play on sport-specific surfaces for their respective sports.